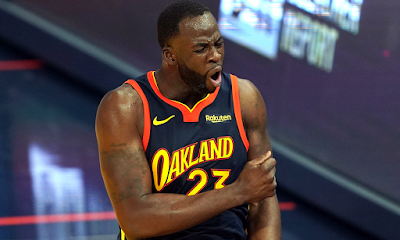 Honestly, though, anyone that has watched the NBA vs.WNBA knows damn well that the player's skill levels, athleticism, and marketability are MILES apart.  This is why you can't give away tickets to the WNBA and the NBA costs 1k for shit seats in the rafters.

BUT since it is all about equal pay for equal work, the NBA players should split their pay regardless of status with the WNBA.  In today's America, fair is fair, even among liberals.