New Era of Scum in America

The elite media siding with Hamas over Israel is shocking.  There are reports from 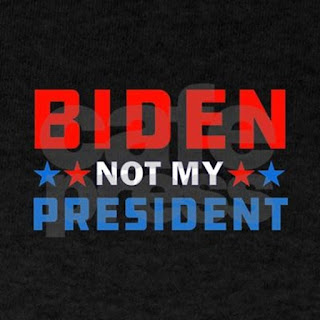 KC to London of people screaming shit that Hitler would have been proud of and it is happening on a daily basis and yet the media is taking the same tactics they used in promoting BLM.  Ignore the facts, push an agenda, and spread the hatred of an entire ethnic group that was nearly eliminated in the '30s & '40s.
This isn't a Palestinian issue, it is a HAMAS issue.  Keep in mind that half of Gaza didn't want Hamas to control the group and wanted to push for a free state of their own etc... The area had been peaceful under Trump's tough stance on Iran (hey dumbass, Iran is basically HAMAS) but once Biden got elected and decided that appeasement was the best approach, the region has once again turned into a warzone.  Keep in mind that Biden was the VP during the beheadings of Americans on Tv and the rise of ISIS.  Democrats are weak on foreign policy and the world knows it.
So now let us go through the list of shit that has occurred under a 5 month Biden presidency.
So when you run into these suddenly woke liberals that truly hate black folks and Jewish people, be sure to remember that they HATE America and probably you.
at May 17, 2021