Conservatives must fight 2 battles to win war in 2022

As I dive back deeper and deeper into politics for the first time in 5 or 6 years I have found it nearly impossible to find a party that fits my beliefs.  I have been forever a libertarian that traditionally votes Republican due to their (at one time) beliefs in the constitution, strong defense, and small government but is that still the party I identified with since my Grandmother was a Reagan delegate in 1980?  I find it hard to believe that by voting for Republicans that I have to be aligned with the idiots that drank the 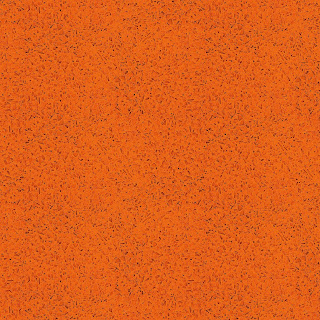 Kool-Aid of Trump.  So if I am having that same issue then surely others are, right?

So going into 2022 I believe that Republicans need to put as much distance between Trump and his worshipers as possible in order to bring some decency back to the party to ensure that we rid ourselves of policies that are unAmerican and political opponents that hate our country.  Why is it that we are 7 months into a Biden administration and I am still seeing the name TRUMP!????  Get over it people.  We all made fun of Hillary and her supporters for their crybaby tantrums after the election and how they couldn't believe she lost.  It was great fun and those idiots exposed themselves on a daily basis for us to laugh at. BUT NOW, you morons are doing the EXACT SAME THING!

So let us review the actions of you morons

1.  You riot at the capitol after you spent the summer demanding that action be taken against those that rioted and burned down our cities.  SMART

2.  You do not recognize Biden as president just like the idiots on the left refused to acknowledge Trump as president.

3.  You say that you can't wait to take the TRUMP VACCINE and laugh at those on the left that says that they won't because Trump oversaw it.  NOW you refuse to take the vaccine because of BIDEN.

It is time to move along and focus on the future and not the Orange man.  Trump lost and honestly, there is no way that he will run in 2024, so his political future is DONE.  Why do you care so much about this man?  Burn the posters, scrape off the bumper stickers and drop the Kook Aid.  Republicans win on almost every issue if the person behind the message isn't ORANGE, or an ORANGE disciple.