JOCO voter turnout was a joke

Over the past 2 years in JOCO everyone seemed to suddenly become a political activist.  People that 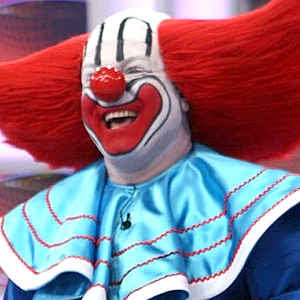 barely understood how government worked, how elections were held, and even what district they lived in were suddenly extras from the West Wing.  Like I said, it was simply trendy at the time and those people would crawl back into their lame TV shows and scour dating apps for hope and empty liquor stores of any/all wine.
NOT EVEN 25% OF VOTERS CAME OUT YESTERDAY!
IDIOTS!
It doesn't matter which side of the aisle you are on, you should vote.  Especially with all of the rapid changes occurring in the area concerning zoning, taxes, schools, and policing!  76% of JOCO has forfeited the right to bitch or gloat about anything that the elected officials decide in the coming year.
Were "I voted" stickers not trendy this year?
Was it not cool to vote if you couldn't say the name Trump?
at November 03, 2021