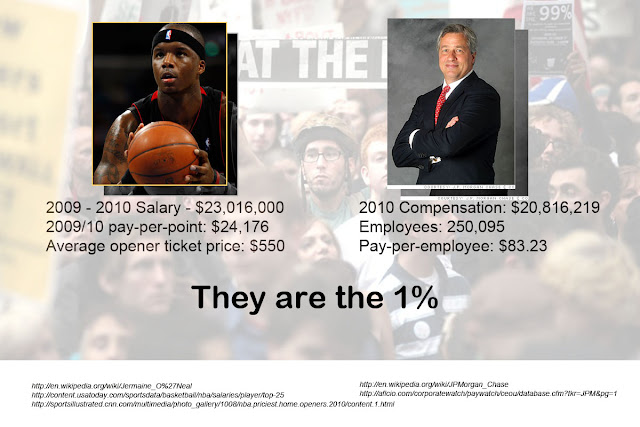 1. When K State plays MU it is hard for KU fans to decide who to cheer for. Yesterday you saw the epic match up of a bunch of "one and done" players vs. the latest edition of MU street thugs. K State stomped on them at home (which is the only place they seem to be able to win) but which program is set up better long term? It has to be MU. K State will not matter after Beasley & Walker depart.

2. Jeffery Flanagan once again writes the obvious. This guy is nothing more than a crappy blogger with a press pass.

3. Us Patriots fans looking to rewrite history should start vacationing in Nicaragua. There has to be a Nicaraguan with an E Bay account willing to sell one of those shirts.

4. The GM of the Yankees is complaining about having a blank check to piece together his team. Dayton Moore needs to kick this guys ass.

5. The guy that topped the Thiesman injury has been released from the hospital. Lucky for him that chicks dig scars.