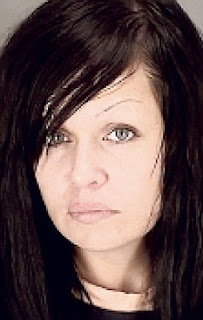 Heard this story on the Voice of Merrill this evening.
at May 07, 2012

GETTING LAID HAS NEVER BEEN EASIER!

The number one question on the mind of 10 year old's in California is, where they can get free condoms.  BUT fear not, there is a program in place to help little bobby protect himself from cooties coochies. 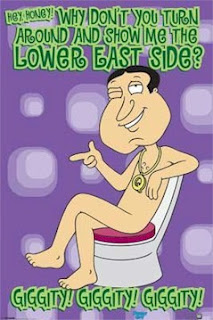 Does your 10 year old worry about what the other kids will think of him walking around with condoms in his pocket?  He needn't worry because they did the research and came up with the following.

"If you think that having a condom on hand makes you look desperate for sex, check out these stats that show most teens think they look smart when they carry condoms.
Thats right folks only 10% think your little girl is a slut for carrying around 10 free condoms, lube and a pamphlet on sex positions and the keys to a good hook up. 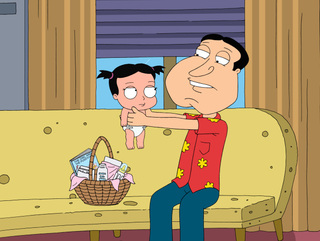 I bet you are saying wow, there is no way that they can top that deal.  THINK AGAIN.

Don't even worry about asking your parents, we tell you how cool it is not to ask and how the state of California gives you rights that your parents cant take away.  HOW COOL IS THAT.

GETTING LAID HAS NEVER BEEN EASIER!

Let me state for the record that I took Nancy Raegans words to heart and have always said no to drugs. Having said that, I have also been in support of the legalization of the product for the past 10 years. Think about it. The government says it is ok to drink and smoke (both of which are addictive and could kill people) yet they say no to weed? This doesn't make sense.

Republicans crack me up. They pretend to be for limited government UNLESS it is something that they want to restrict. Conservatives, don't fall for this trap. If you don't want the government telling you which doctor you should use and which medicine to take why let them tell you this as well?
at October 11, 2009